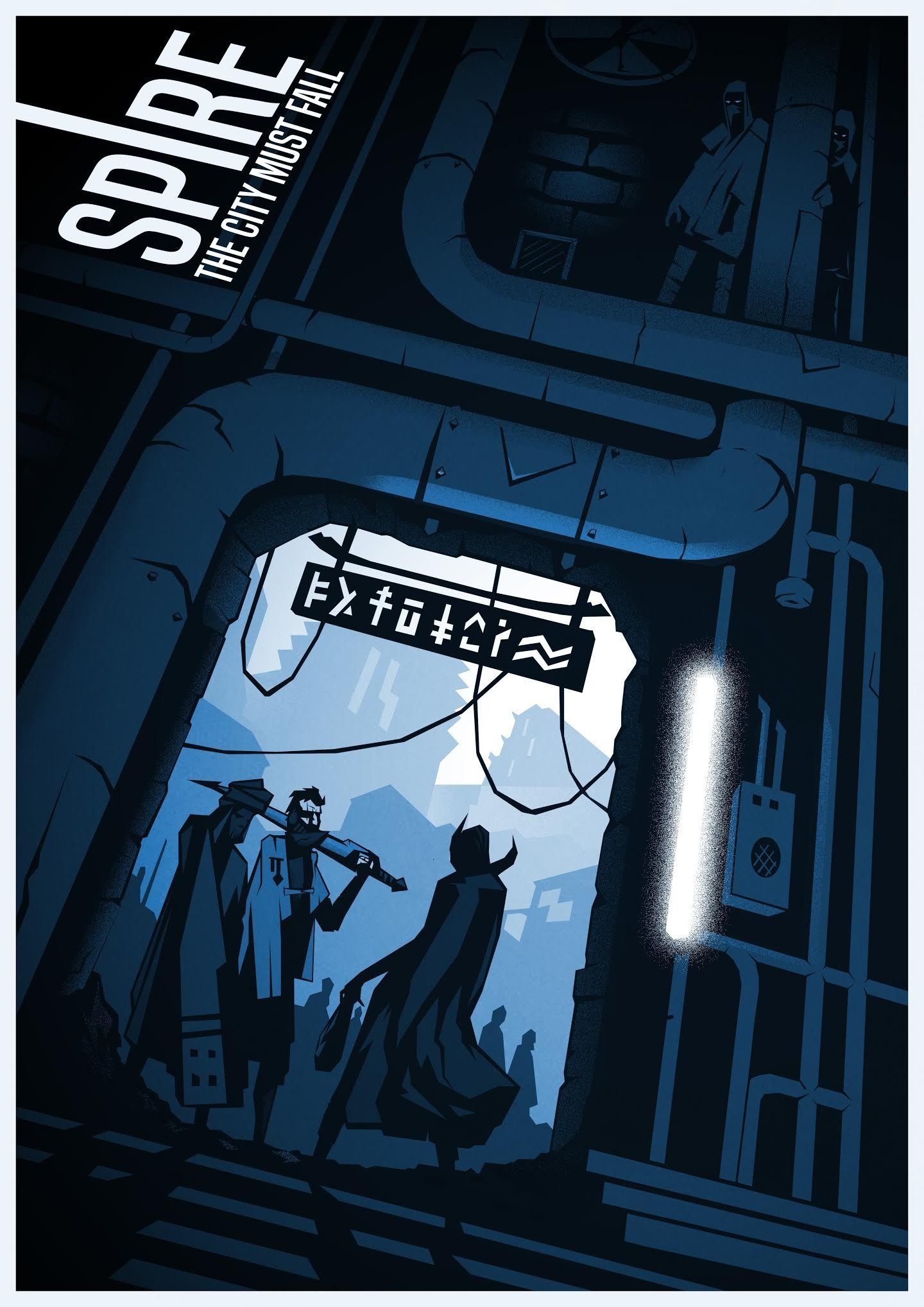 Spire is a roleplaying game about desperate revolutionary dark elves caught up in a secret war against the high elves, or aelfir, who rule the towering city of Spire.

The world of Spire is a brutal one, and players can expect to see their characters suffer at the hands of their oppressors, or their rivals; bodily harm, psychological scarring and reprisals against their allies are commonplace. But for those willing to do what it takes, Spire is on the brink of full-scale rebellion, and you are poised to push it over the edge.