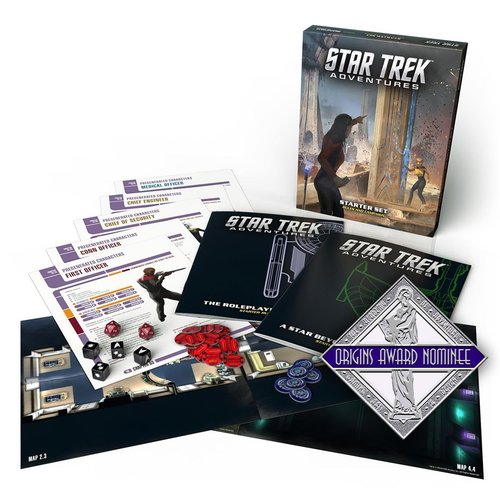 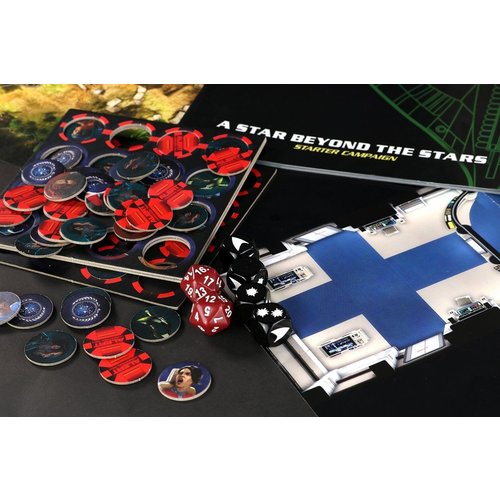 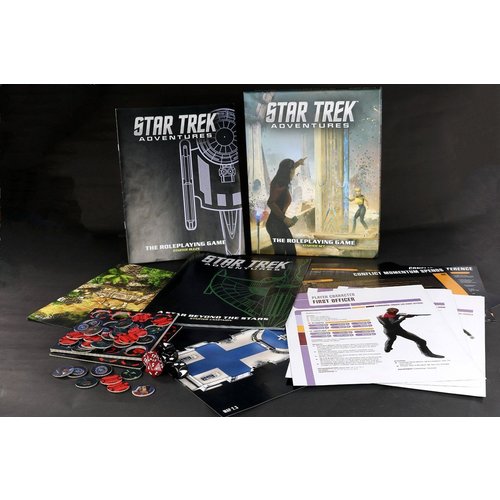 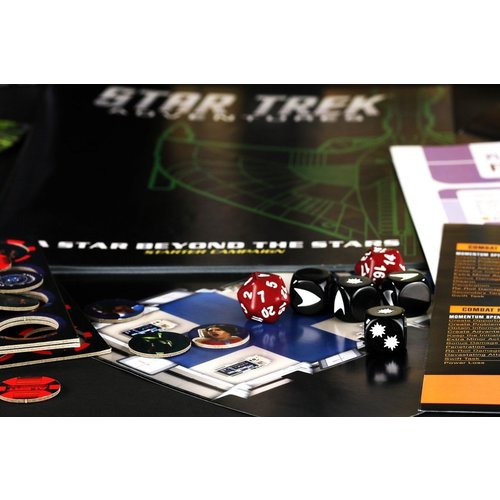 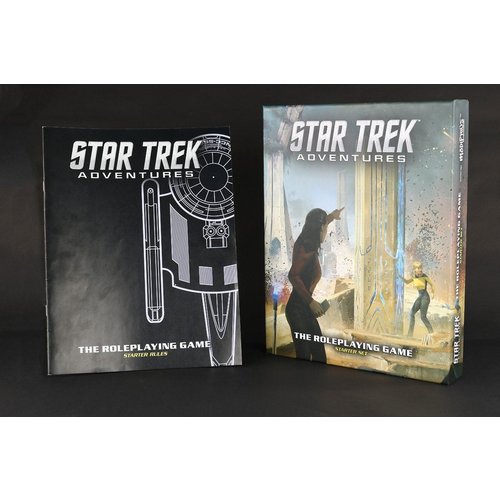 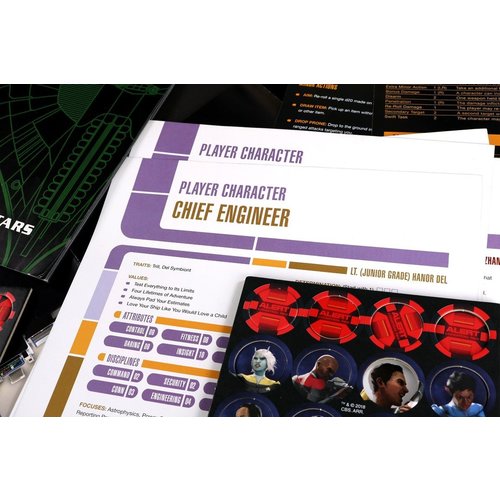 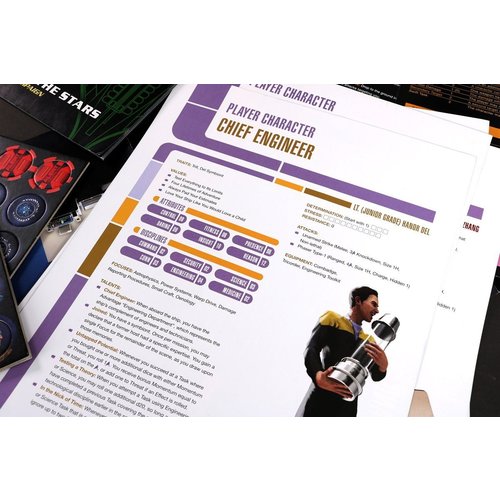 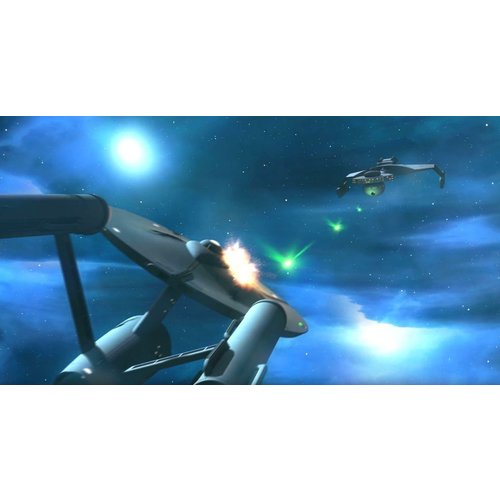 A starter set with everything you need for roleplaying in the Star Trek Galaxy! Read more

Star Trek Adventures takes you to the final frontier of the Galaxy, where new discoveries await keen explorers. Your duties may take you to the edges of known space, or to Federation colonies in need, to the borders of neighboring galactic powers, or into the eye of interstellar phenomena. Your ship and your crew epitomize the best Starfleet and the United Federation of Planets has to offer, and you are needed more than ever.

The perfect gift for a fan of Star Trek and role play gaming! This starter set contains everything you need to begin your journey to the final frontier, including an incredible campaign of 3 linked missions that test the mettle of a brave crew of 5 player characters. 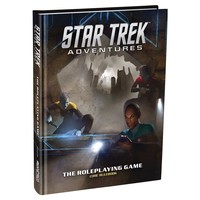 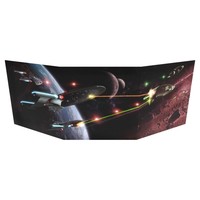 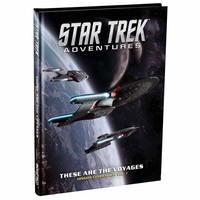 STAR TREK ADVENTURES: THESE ARE THE VOYAGES VOL 1
$37.99
View product 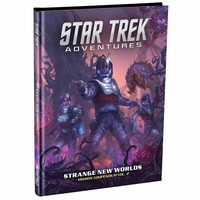 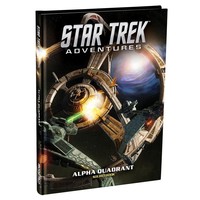 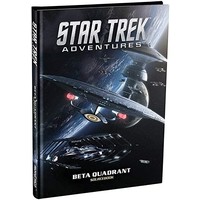 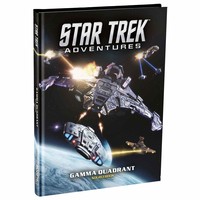 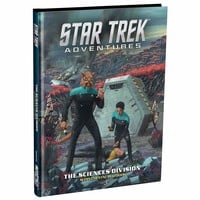 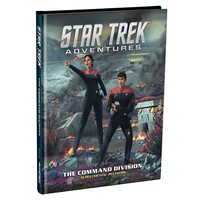 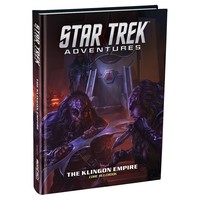