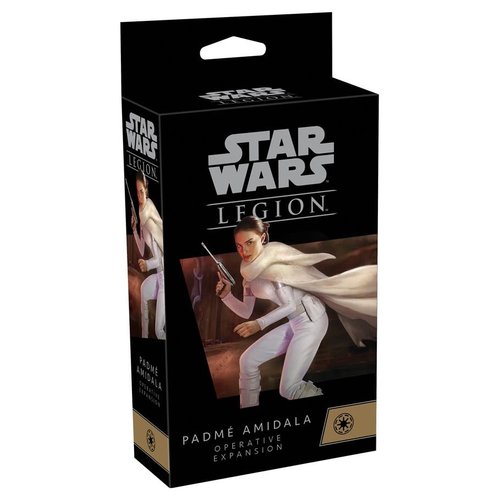 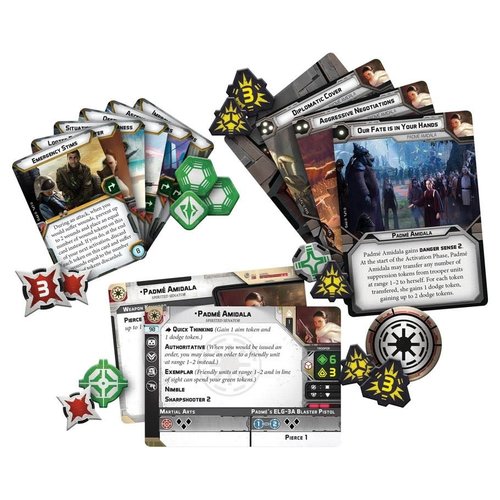 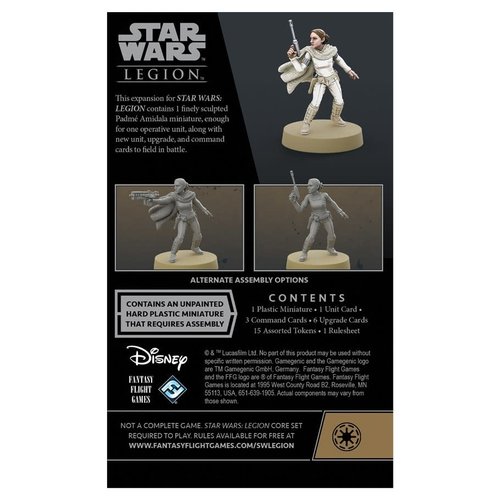 Engage in aggressive negotiations with the Padmé Amidala Operative Expansion for Star Wars: Legion! The Galactic Republic’s first operative, Padmé Amidala brings all of the skills she’s honed in the Senate to the battlefield, embarking on diplomatic missions that could alter the fate of the galaxy. Along the way, her three signature command cards give her even more flexibility in combat while six upgrade cards invite you to outfit her with an array of equipment, weapons, and more.

In addition to the contributions she makes in the heat of battle, the finely detailed unpainted hard plastic Padmé Amidala miniature in this expansion is highly customizable, allowing you to choose what weapon she wields as well as whether or not she appears on the battlefield with a cape. Bolster your armies and defend democracy with the Padmé Amidala Operative Expansion! 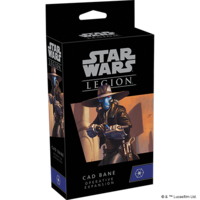 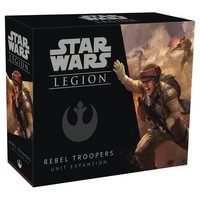