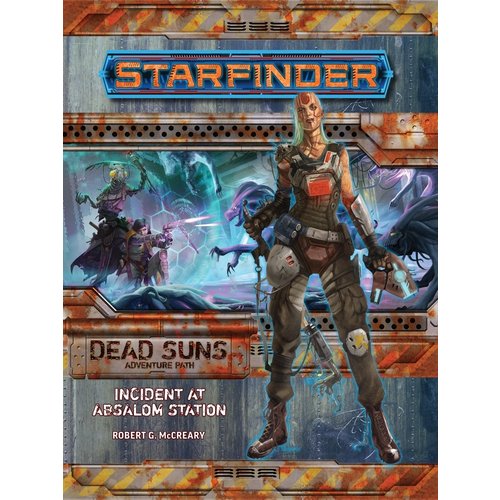 A Ship Without a Crew

When a brutal gang war breaks out on a docking bay in Absalom Station, the player characters are recruited by the Starfinder Society to investigate the unexpected bloodshed. Delving into the station’s seedy Spike neighborhoods, the heroes confront the gangs and discover that both were paid to start the riot and that the true conflict is between two rival mining companies battling over a new arrival in orbit around the station: a mysteriously deserted ship and the strange asteroid it recovered from the Drift. To head off further violence, the heroes are asked to investigate the ship and discover what happened to its crew, as well as the nature of the asteroid it tows. But what the players find there will set in motion events that could threaten the entirety of the Pact Worlds and change the face of the galaxy forever... 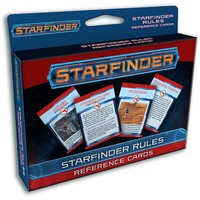