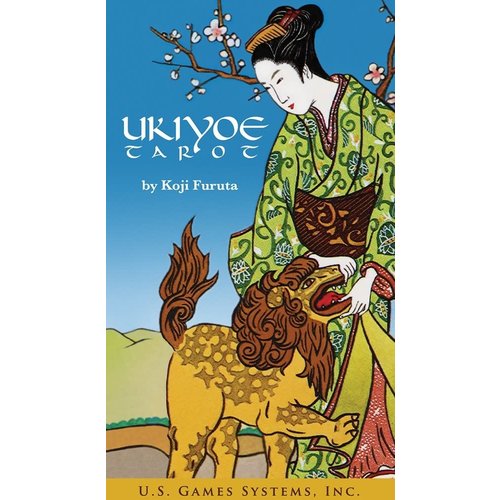 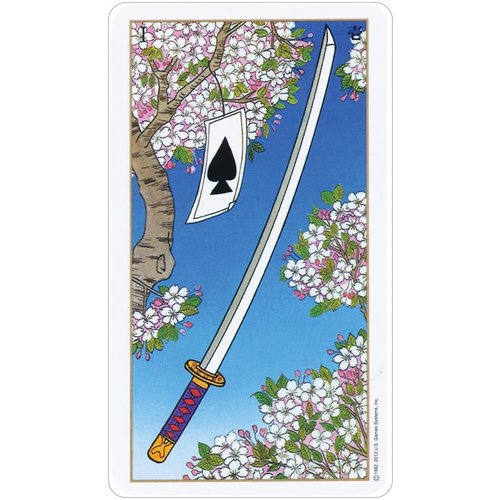 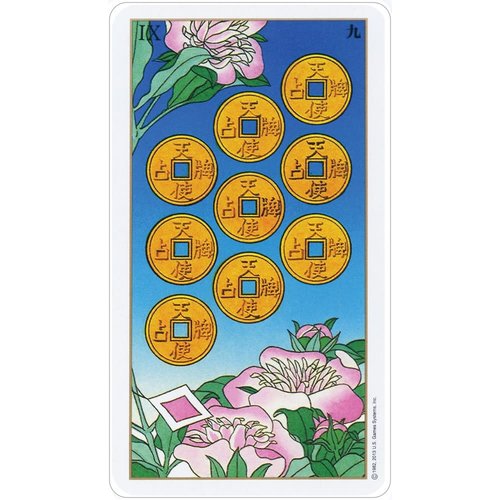 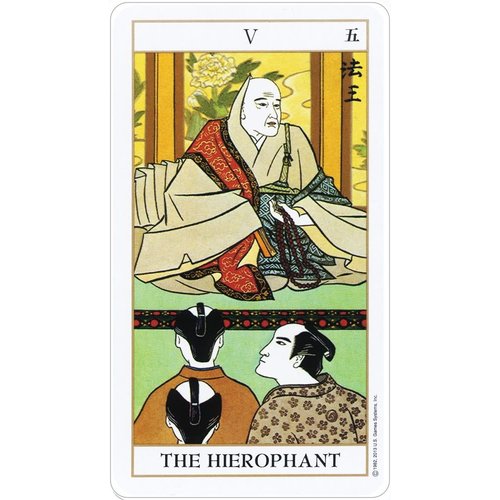 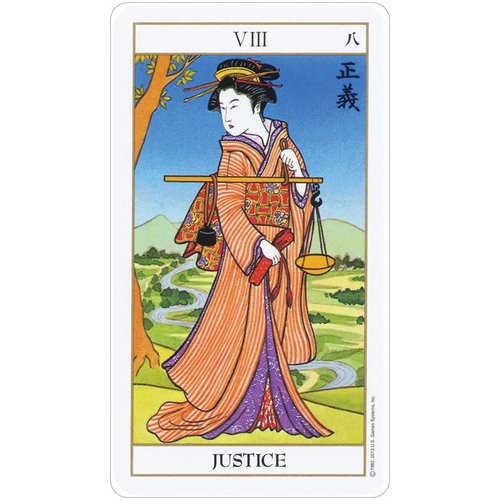 *Notes from Gwendolyn - I love the detail that went into changing the minor details and making all the wording on the cards in both Japanese and English!*

This richly illustrated deck artfully portrays traditional tarot symbolism with classically costumed Japanese figures. The uniquely Japanese Ukiyoe genre reflects the Buddhist ideas of the transience of the physical world. Japanese artist Koji Furuta masterfully captures the serene beauty of the “floating world” with scenes of everyday Japanese life. The Major Arcana depict familiar archetypal figures such as a Kabuki actor as the Magician and a Buddhist monk as the Hierophant. The artist has chosen ancient Japanese symbols for the Minors: traditional swords, ceremonial scepters, lacquered bowls for cups, and Edo-era coins. The 78 cards are numbered and titled in both English and Japanese.

This is a traditional 78 card deck and contains LWB(little white book) for quick and easy interpretation of your spread. 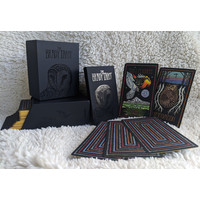 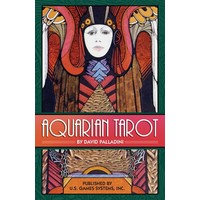 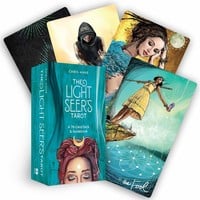 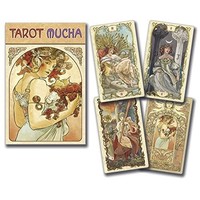 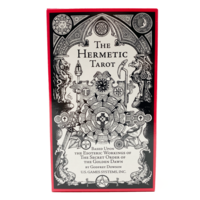