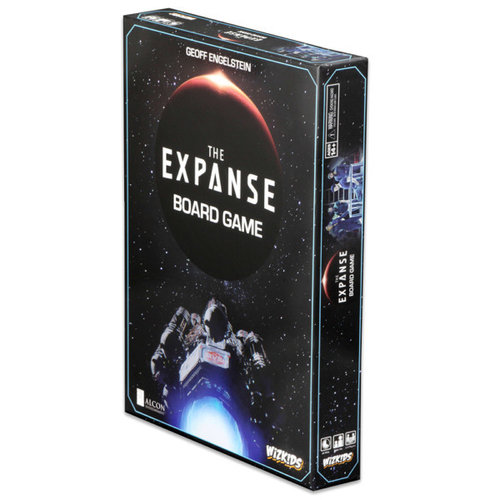 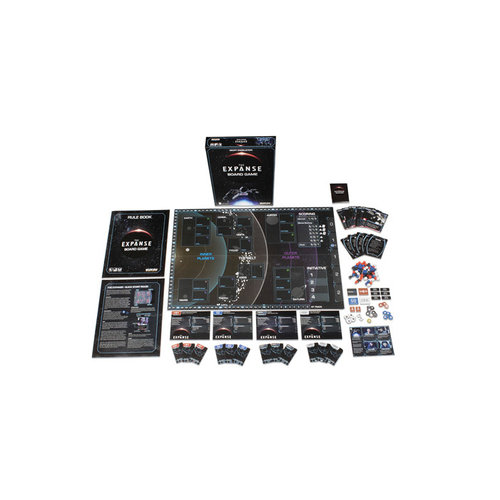 The Expanse, a board game based on the Syfy television series of the same name, focuses on politics, conquest and intrigue similar to the board game Twilight Struggle, although with a shorter playing time. The card-driven game uses key images from the show, along with action points and events that allow players to move and place "Fleets" and "Influence".

In more detail, players represent Earth's UN forces, the military of Mars, the rebels of the O.P.A., and the mysterious corporation Protogen Inc. Each player has special abilities that must be maneuvered to gain advantage. Players increase their control over the solar system using characters and events from the universe of The Expanse.