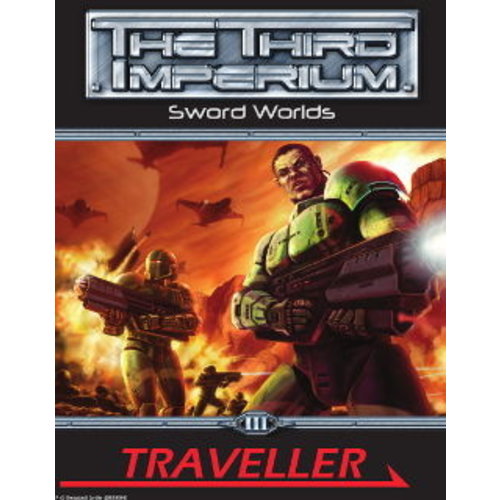 Beyond the borders of the Imperium, deep in the Spinward Marches, lies the Sword Worlds, said to be a wild place of fierce men, bush wars and quick tempers. The Sword Worlders are humans who primarily live in the Sword World subsector of the Spinward Marches. Their Confederation spans over a dozen star systems, and is thus one of the more notable minor states in the sector. Sword Worlders are generally militant, conservative and hot-headed. This has landed them in numerous interstellar disagreements during the 15 centuries that their civilisation has existed. 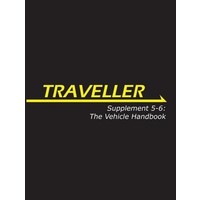 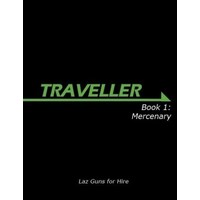 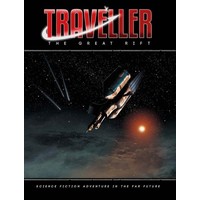 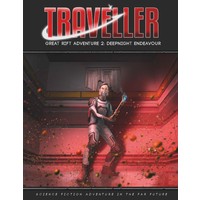 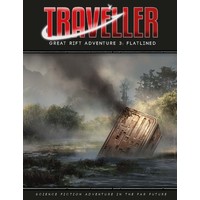