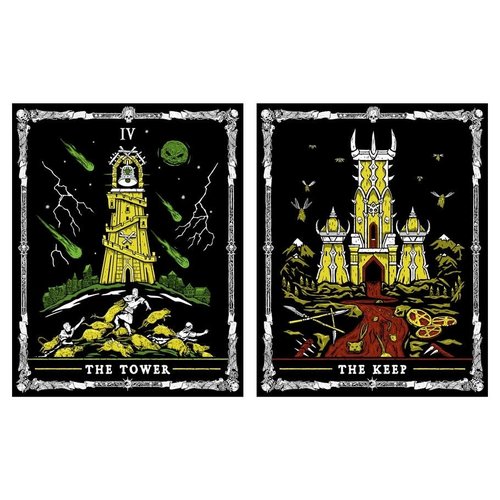 The Enemy Within Collector’s Edition contains the revised and updated Director’s Cut of one of the most highly regarded roleplaying campaigns ever written. This beautifully finished, exclusive Collector’s Edition set includes The Horned Rat and the Companion presented in a slipcase featuring the artwork from the standard editions. Beautifully finished in Silver foil and a lustrous Spot UV finish, the Collector’s Editions covers depict a great Tower central to many myths of the Skaven, and the looming presence of The Keep, a corrupt fastness at the heart of the Empire. As with previous volumes in this series, the books are case bound, and come with an exclusive envelope of player handouts and maps. We love creating these Collector’s Editions, and know that they’ll take pride of place on bookshelves for years to come. The Horned Rat is the fourth volume of the revised and updated Director’s Cut of the Enemy Within, one of most highly regarded roleplaying campaigns ever written. Building on the dramatic events at the end of Power Behind the Throne, recruiting your brave heroes into the service of the city of Middenheim for more drama and intrigue. The Horned Rat Companion is the fourth of our five-part series of companion volumes to the Enemy Within campaign. It is packed with supplementary material to not only expand The Horned Rat but also support any WFRP games which feature the skulking Skaven as a foe. 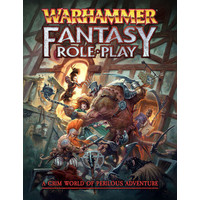 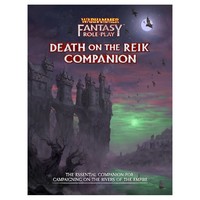 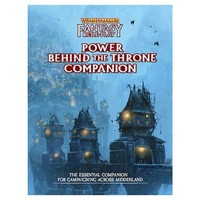 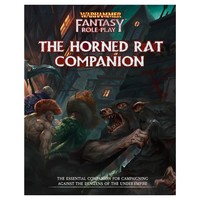 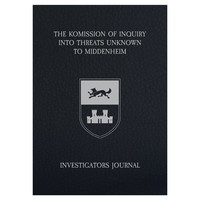 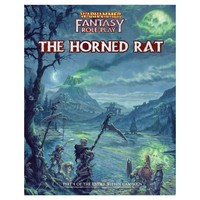