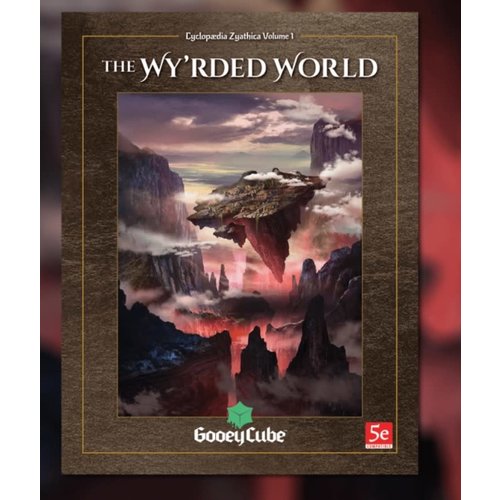 Before you stretches the dark and twisted world of Zyathé – the cursed and shadowed planet that was once the pride of AvovA; the creator of All Things. Inside these pages you’ll learn the histories, lore, and mysteries of The Wy’rded World. The complete background of how the planet was formed is at your fingertips, as well as the many guarded secrets of the Time of the Making that the gods wish none to see. Tales of peace, prosperity, strife, corruption, and sacrifice have all been recorded in this timeless compendium’s 240-plus pages; including the terrible catastrophe that brought the greatest mortal civilization ever known, and the world itself, to its knees. Expand your knowledge of The Wy’rded World and peruse gripping lore that tells of how Zyathé and all its myriad denizens came to be. And what brought them to what you see today. Included in The Wy’rded World supplement are: 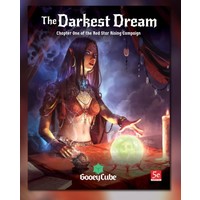 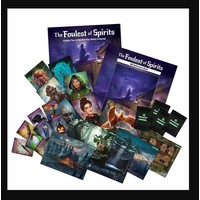 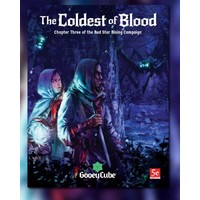 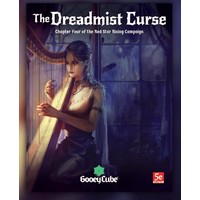