GoBSmacked: Hello, I Must Be Gouging

I'm Erik Bigglestone, Evil Overlord of Games of Berkeley. When -- through devious trickery! -- I deposed my parents and took my rightful place on the Throne of Games about 6 years ago, I also started a semi-regular blog where I could write about running the store, the game industry in general, and a variety of other somewhat-related topics.

We've since switched website platforms and those two blog entries don't appear to exist on the Internet Archive Wayback Machine, so I can't even share with you how terrible they were. And during the intervening years, a number of changes have taken place for both the business and me: only a single staff member from back then is still here, we've moved the store, I've recently joined the GAMA Retail Division board, we've sold a ton of Donald Trump toilet paper, etc.

So hey ... let's start this blog all over again, shall we?

Yesterday's announcement by WotC (Wizards of the Coast), in which they declared an end to MSRP pricing for Magic: the Gathering, sent shockwaves through an industry already reeling from many other changes WotC has made in the past year or so. I won't go into the positives and negatives of this announcement here, as the last 24 hours have already seen them debated and argued ad infinitum in Facebook groups, internet forums, YouTube videos, and the like.

What I do want to address is Games of Berkeley's philosophy about the general concept of Manufacturer's Suggested Retail Prices, and whether or not we adhere to them. The short answer to the implied question there is:

Publishers that provide MSRPs use a number of different cost factors to determine them, including design time, production, shipping, intellectual property licensing (for branded content), etc.; a basic rule of thumb I've heard is that the MSRP should be approximately 5 times a publisher's "landed cost" (total expenditure). Why 5 times? Because in retail the supply chain from creator to consumer includes many links, requiring transport, marketing (to varying degrees), all of which cost money. The more links in the chain, the more the cost increases.

What MSRP doesn't pay attention to -- and never has -- is the cost of doing business (and thereby the cost of living) in different regions. For example, taking into account wages, rent, regulatory differences, and any number of other factors, a 2,000 square-foot store in Berkeley, California would have higher costs than a 2,000 square foot store in Berkeley, Missouri. If each sold exactly the same amount of product at MSRP, the California store would have a higher chance of failure than the Missouri store.

So: Does Games of Berkeley adhere to MSRP?

Yes, for most of the items we carry. But not to the extent that we're going to lose money selling you a product. As much as we love our players and the community we foster, we simply couldn't continue to operate if we were spending more than we were making. For every dollar we receive in sales revenue, we need to keep at least a few cents at the end of the year*. So if a product's MSRP is too close to what it costs us to buy it, charging MSRP for that product may not be worth stocking it at all.

(*Gary Ray of Black Diamond Games did a great breakdown of this a few years ago. Our numbers don't look exactly like his, but the principle is the same.)

And that's my long-winded way of explaining why we raised our pack prices for new Magic: the Gathering sets to $4.19 back in January, long before yesterday's announcement.

Do we know there are some people who won't pay $135.76 for a box of MtG? (GoB discounts full boxes by 10%.) Of course we do; only the richest among us have no need to be price-conscious about entertainment or luxury items. But that's what we have to charge to remain a thriving, going concern. For some consumers that's too much, and we're sorry to not have their business, but hope they understand and respect the reasoning.

At any rate, there's my 2 cents for the day. Thanks for reading! 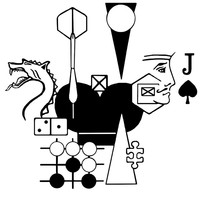 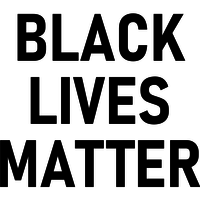 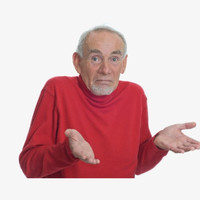 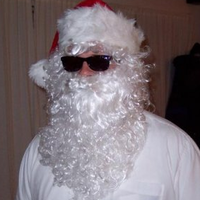 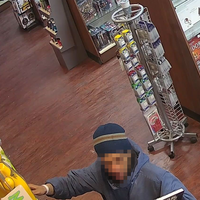 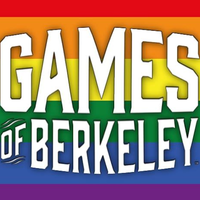 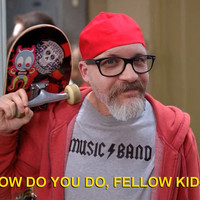