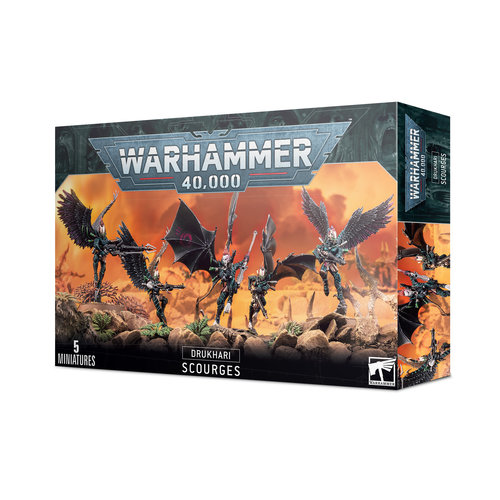 What do you get when you have a rich aeldari that is into body modifications in a society with flesh crafters? A flying heavy weapon platform unit is what. Read more

A rich and daring Drukhari may surrender himself to the Haemonculi, requesting that his bones be hollowed out, that bands of new muscle be grafted onto his torso, and powerful wings and adrenaline dispensers be attached to his shoulders so that he is capable of true flight. The Kabal overlords pay handsomely for these veteran warriors to fight for them and as a result the Scourges will often equip themselves with the best weaponry and armor that they can find. It is rare for the Scourges to engage the enemy up close, preferring to lay down a withering hail of fire before flying away out of harm's reach.

This multi-part plastic set contains five Drukhari Scourges in 80 components, including plenty of weapon upgrades in the form of a shredder, splinter cannon, haywire blaster, heat lance, blaster and a dark lance. There are also several weapon options should you wish to upgrade one of the Scourges into a Solarite to lead the unit. The set includes five 25mm bases. These miniatures are supplied unpainted and require assembly - we recommend using Citadel Plastic Glue and Citadel Paints. 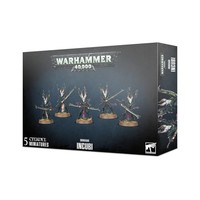 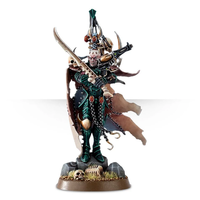 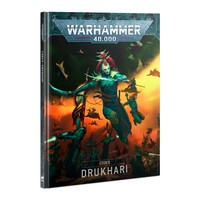 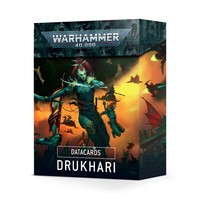 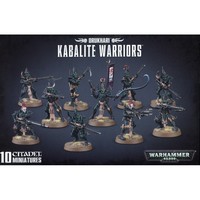 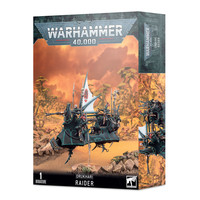 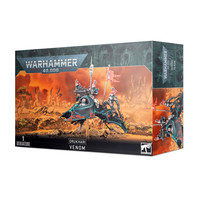