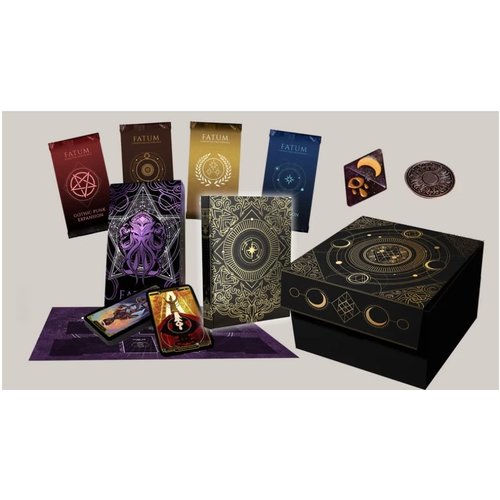 FATUM is a powerful yet easy tool designed to create full-fledged stories for your 5th Edition D&D or any other fantasy RPG characters. It’s been developed to fuel artistic creations, whether you are a writer, a screenwriter or an illustrator.

Enjoy creating new characters and their own unique stories. In no time you’ll have a full-developed chronicle for your PC (or NPC!) FATUM allows you to:

Generate characters and their linked stories in a short time.
Produce a quick yet full story for an NPC (Non Player Character) when suddenly required on the table.
Build a character story on the fly for a game in course.
In case of a story partially created, finish it later quickly and randomly. 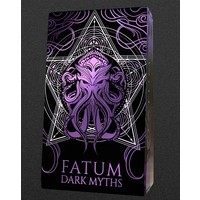 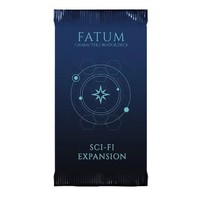 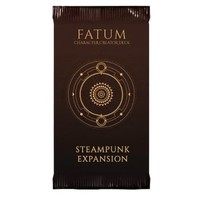 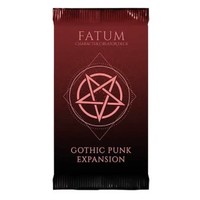 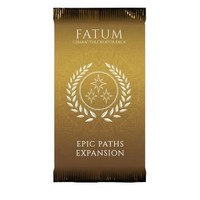 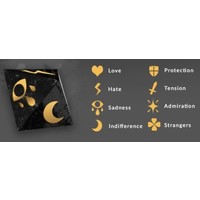 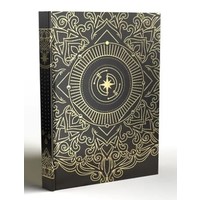 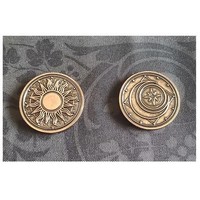 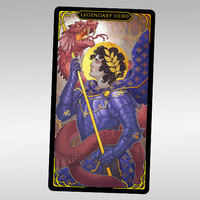 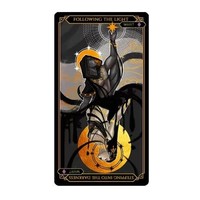