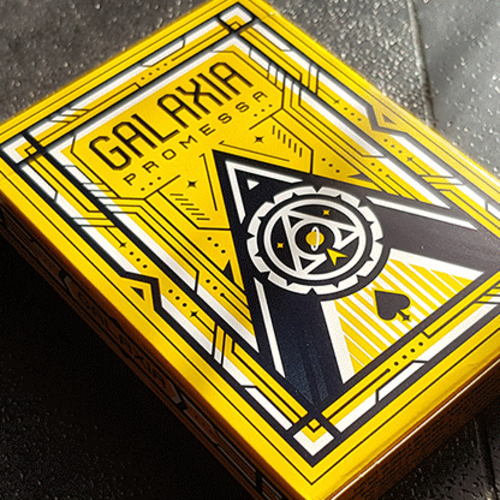 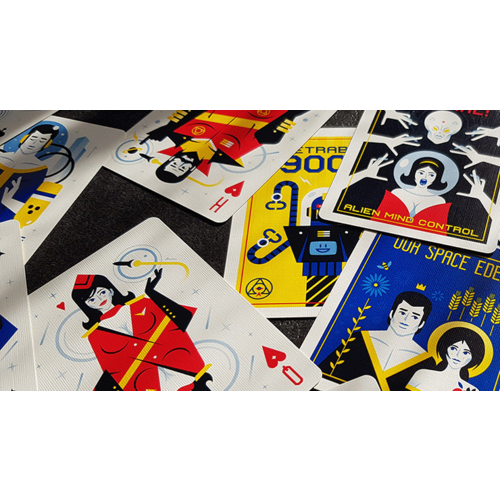 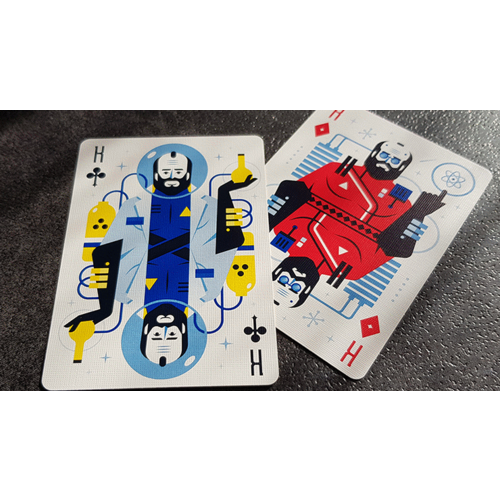 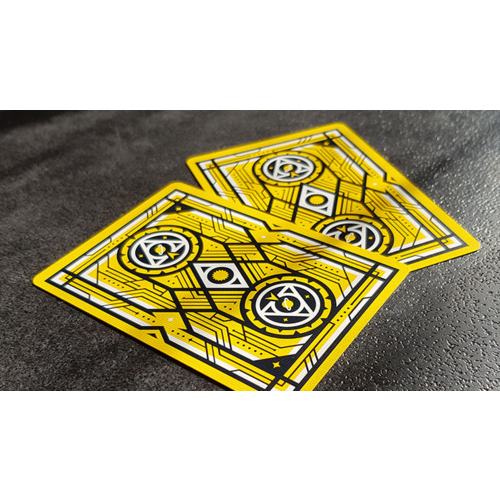 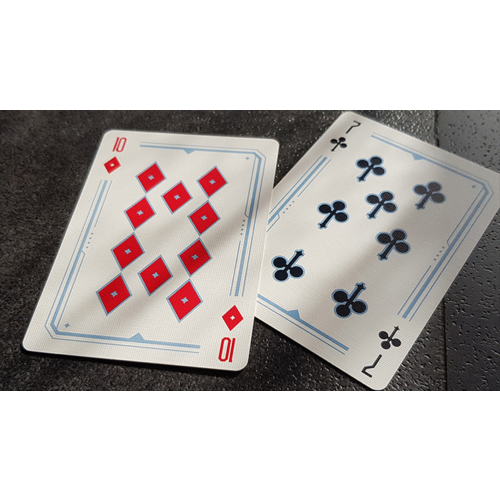 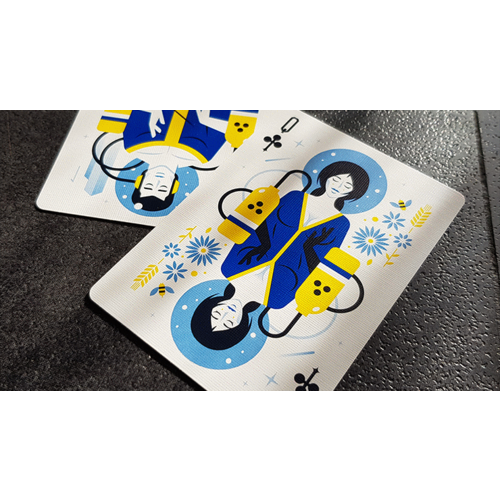 "SSC Promessa is the Ark of Humanity. An immense, glorious Mothership designed to carry mankind beyond the stars."

Galaxia is a series inspired by dystopian Sci-Fi novels of the 1950s and 60s, designed by Thirdway Industries. This series tells the story of the "Galaxia Initiative", a plan to colonize another superhabitable planet in the far reaches of the galaxy, Terra-2. The initiative is organized by the Galactic Federation, which is an autocratic, dystopian space government who aims to control the Galaxy. 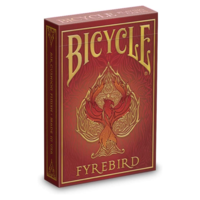 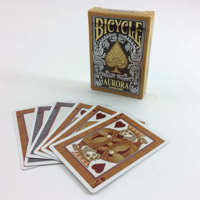 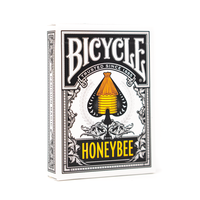 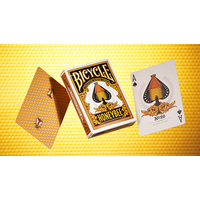 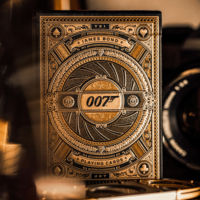 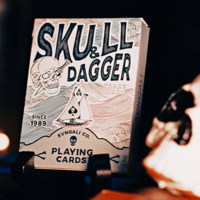 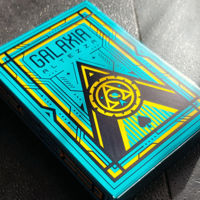 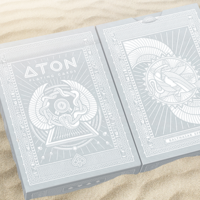