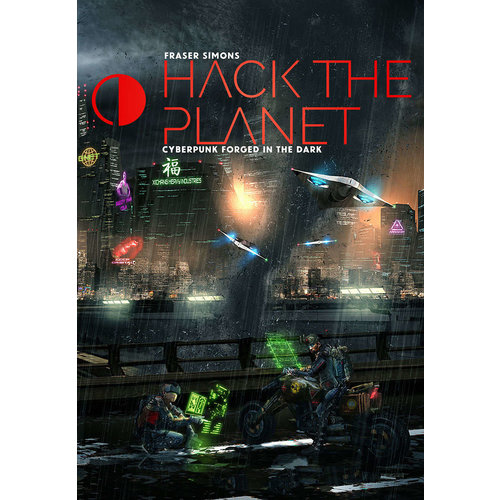 Hack the Planet: Cyberpunk Forged in the Dark is a cyberpunk tabletop roleplaying game about clawing power away from those at the top while surviving extreme heavy weather. In the not-so-distant future, our environment and technological growth was impacted by Acts of God: natural disasters radicalized by climate change effects that wreak havoc on the world.

You play individuals living in Shelter 1, a massive facility for climate refugees, corporations, and the superrich. These days, the Shelter serves only the few corporations who saw these changes coming—and you’ve had enough.

While you seem powerless compared to these corporations, you use technology to forge a new way of life within and around a massive Shelter 1. You pull off daring heists using experimental weapons and armor, install cybernetics into your bodies, and hack the corporate nanites pervasive in your body, food, and culture. You deceive those you don’t trust, betraying them when necessary. You rip apart hurricanes in this cascading, sprawling metropolis.

Play to find out how well you fare against the odds as you leverage your appropriated and modified futuristic technologies, wits, and sordid pasts to take power from a corporate society that will stop at nothing to keep it.

Each player create a player character (or PC) referred to as a Glitch—the punks of this society living in the Green Zone. Glitches hacked the nanites that track and monitor their movements to take themselves ‘off the grid’ so they could thrive outside of Shelter 1’s cultural norms. Often, they engage in crime and violent acts that, while not heroic, are necessary to achieve their goals when the odds are stacked against them.

The players’ Glitches form a crew who work together to go from having little-to-nothing to having serious clout and resources. They work outside of the authority and mainstream culture to accomplish this; taking scores from people in the criminal underworld. They’ll have to forge alliances, eliminate those that get in their way, and bypass the law to work their way up the proverbial ladder.

Hack the Planet uses an "engine," or framework of rules and mechanics, of another game called Blades in the Dark to pull off this daring way of life—making this game Forged in the Dark.

Visual touchstones include Elysium, Blade Runner, and Blade Runner 2049. But the game also takes a lot of inspiration from cyberpunk and cli-fi (climate fiction) literature like Heavy Weather and Loosed Upon the World.

Hack the Planet is 346 pages, full-color, and graphic-novel sized. There are 64 pieces of art in the interior. 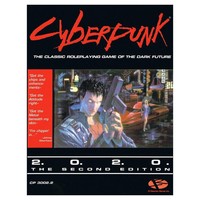 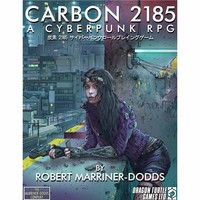 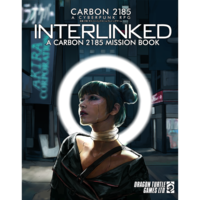 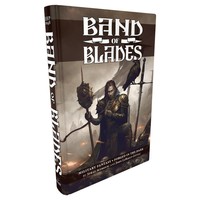 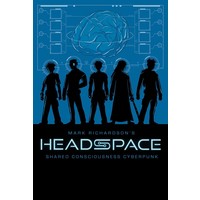