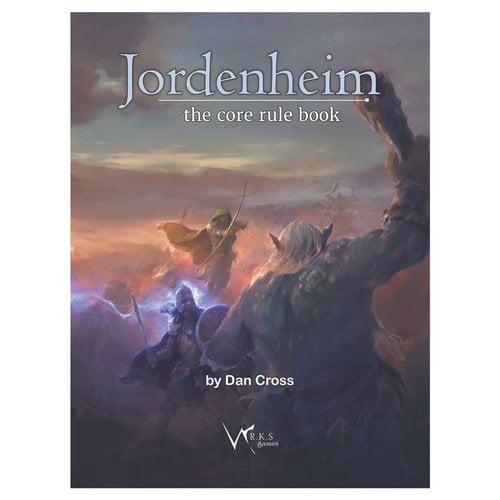 Inside these pages you will discover a Viking-themed universe of myth and magic. Create compelling characters in this detailed yet easy-to-play original tabletop RPG and explore the world featured in the fantasy RPG video game Blood Bond: Into the Shroud from W.R.K.S Games. The Vikings of Jordenheim have coexisted with the creatures of the magical realm of The Shroud for a thousand years. Now, the new religion of Khristianity threatens the supremacy of the Elder Gods. Within this standalone reference book is everything you need to start playing the heroes destined to become legends.

For 2–5 players led by a Game Master, the Jordenheim RPG is based on a fast-paced rule set. The combat uses one roll for attack and damage, with intuitive defence rules–making combat flow while allowing for depth and complexity. The Jordenheim Core Rule Book gives veteran gamers a rich world to build, and offers newbies quick start guides on how to play in no-time. Do you put your faith in the ancient magic of the Elder Gods or the miracles of the Prestur of Khristus? Do you play a mighty Viking warrior, a powerful Witch, or a heretic Priest? Choose your side wisely. 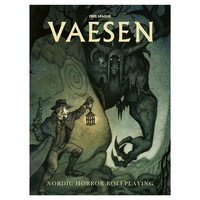 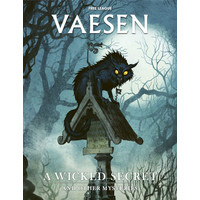