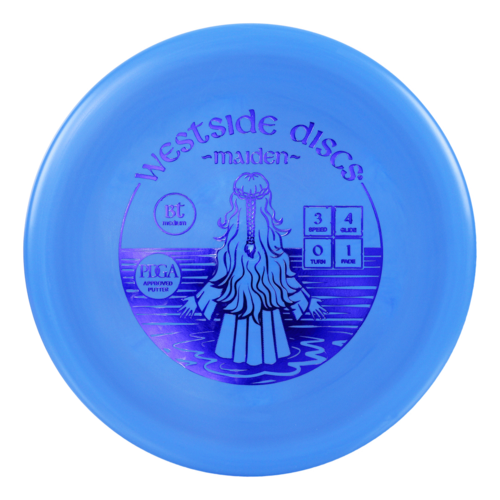 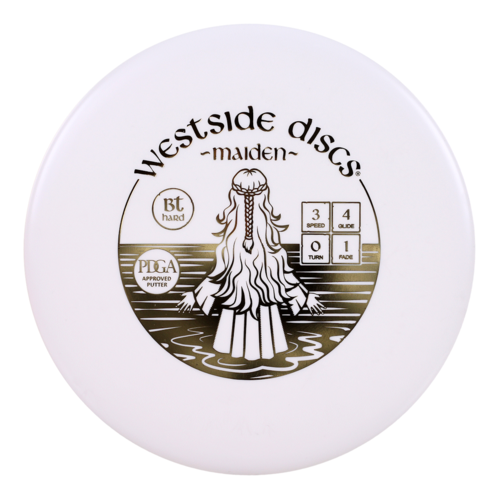 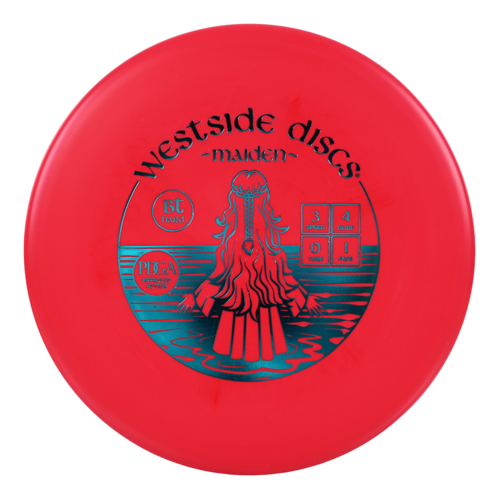 Color and Stamp may vary

About BT Hard:
The final of Westside's BT line, the BT Hard, was designed to give the user that firmer feel while maintaining a tacky grip. Great for warm climates, the BT Hard holds its shape and is extremely durable. Also available in putters and midranges, the BT Hard will give you that consistent fast release you get from stiffer plastics.Try the BT Hard and increase your consistency immediately.
The Maiden is a straight flying, low profile putter that was released for the 2018 Trilogy Challenge. It quickly became a putt-and-approach favorite as players discovered how comfortable it is in the hand and how straight it flies on approach to the basket.
The Maiden, in medium plastic, has a nice goldilocks kind of feel to it. It's an overall shallow putter, with a slight bead. The form is sleek, but has a decent tacky feel- somewhere between an extremely soft plastic and a harder smooth plastic. During flight the Maiden touts a turn of 0, which I feel like can be situational depending on the throw. With a less powered throw, absolutely, I agree that the disc flies straight and has a gentle glide straight down. However, given any amount of power otherwise, the putter does have a slight turn but with a predictable fade. My recommendation is to give this disc just a bit of hyzer to have it flip up straight. That being said, if you know that you prefer throwing perfectly straight, or with an amount of anhyzer, expect a bit more motion in the air. But overall- this is a great putter for your bag.
-Kevin
Close
Related products 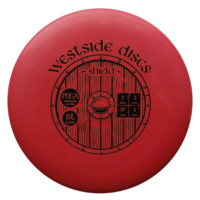 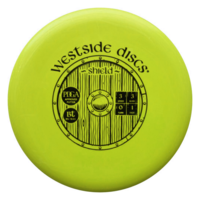 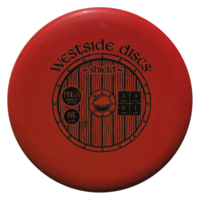 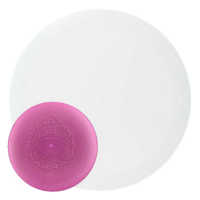 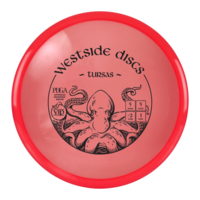 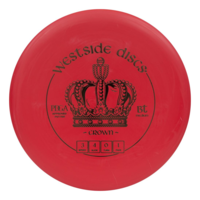 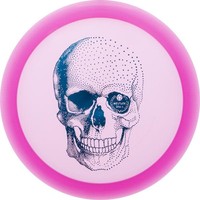 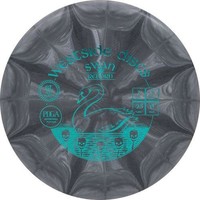