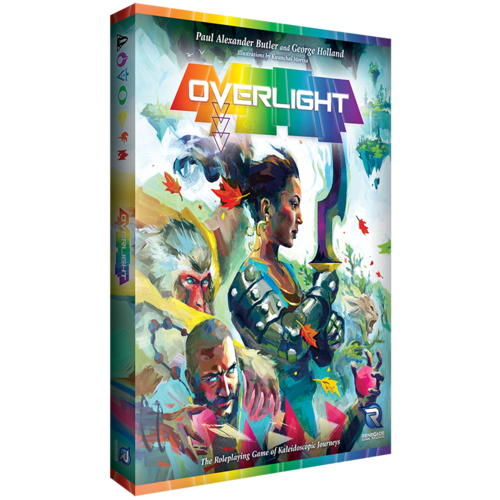 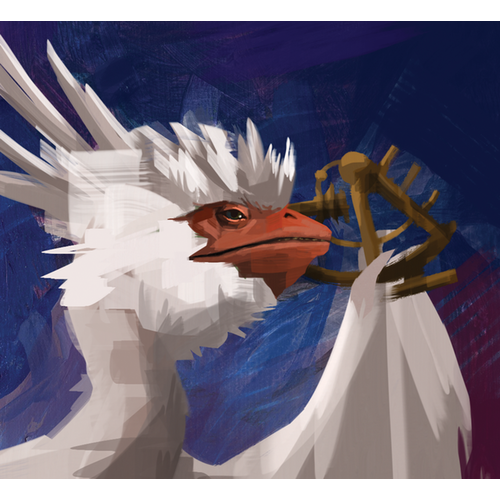 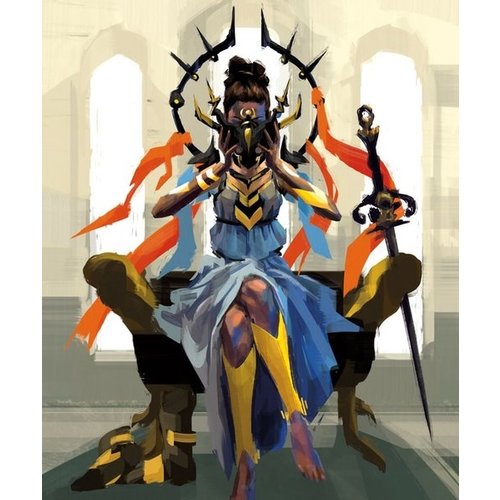 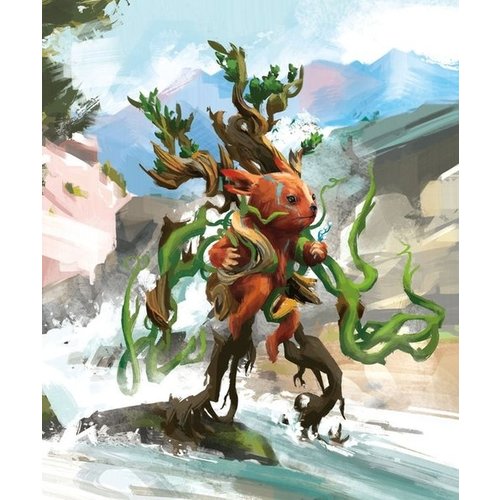 Earth, 1000 BCE. Human civilization had just begun to achieve heretofore unreached heights. The Egyptians, the Olmecs, the Babylonians, the Chinese. A race of divine beings had been subtly guiding and protecting humankind during their formative years, and a small but vocal minority of these beings now believed that humankind was ready to take their place in the cosmos. They argued that humanity should be given the secrets of the universe, and take their rightful place among the stars.

But one dissenting voice defied this judgment, and gave humankind the literal Keys to Creation, and with them one all-important guiding principle: Do not use the Black Key.

Humanity did not listen.

All of reality was turned inside out. The burning heart of the world became the bright white, unending sky, and the unknowable depths of space became a vast, star-filled sea beneath. Entire continents now float in the space between, without a moon or sun to guide them.

Overlight is a fantasy roleplaying game of kaleidoscopic journeys: a visceral, dangerous, and brightly-colored setting. Characters will search for personal meaning among a fantastic, sometimes violent, and overwhelming world. This 333-page full-color hardcover book will show you everything you need to start your own adventure in this beautiful world. 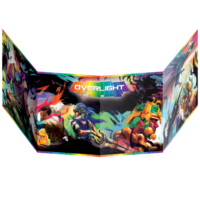 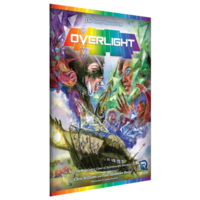