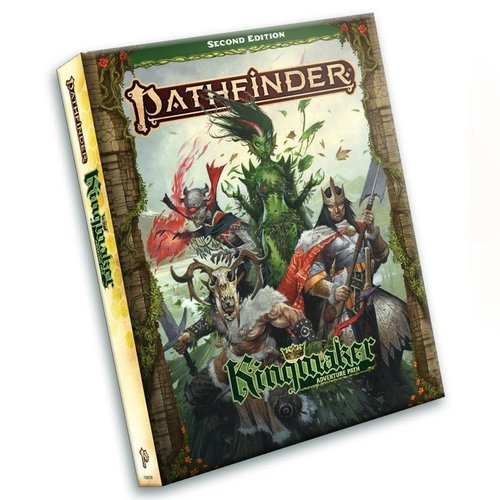 Product description
Related products
Description
PF2E | Fantasy | Adventure
Pathfinder’s most-popular campaign ever returns in this massive new hardcover compilation updated to the latest Pathfinder rules! In this new, revised version of the classic Kingmaker Adventure Path campaign, the Stolen Lands have long been the domain of bandits and monsters, but no longer! Your party has been granted a charter to explore these wilds, defeat its dangers, and build a brand new nation. Yet not everyone will welcome you as new neighbors, and powerful supernatural forces have their own plans for the region. Can you defeat your kingdom’s enemies and become leaders of one of the greatest new nations in the world?

This hardcover edition of the Kingmaker Adventure Path contains: 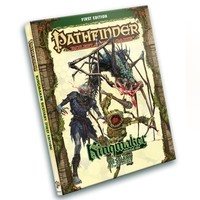 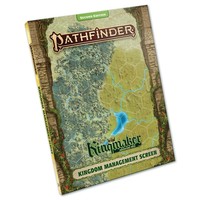 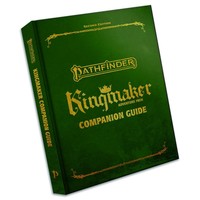 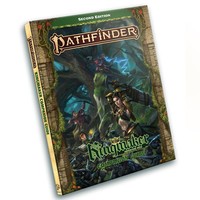 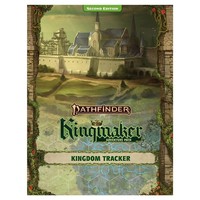 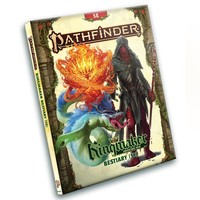 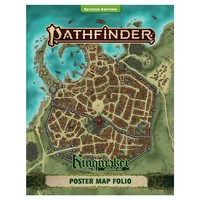 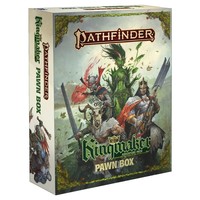